Dungeon Rush After three levels (with three rounds of monsters in each level) they face the Dungeon Lord and the Dragon. Each player has two heroes, one for their right hand and one for their left. Players simultaneously reveal two dungeon cards each and quickly put their hands on the cards they want their heroes to fight. If you win, you claim the card as loot or equipment that increases the abilities of your hero. Equipment cards are placed partly under your hero card, with the ability symbol sticking out. This way the four different types of abilities - Melee, Ranged, Magic and Stealth - are built up in one direction each, out from your hero. For particularly strong monsters, your heroes can combine their power by hitting the monster with both your hands. 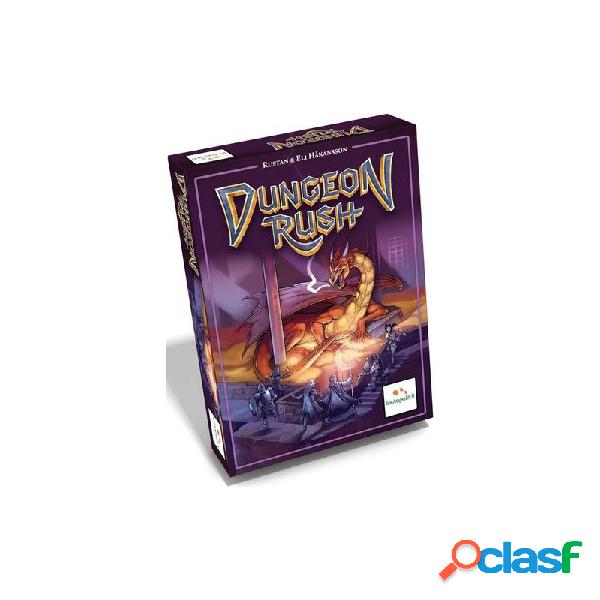 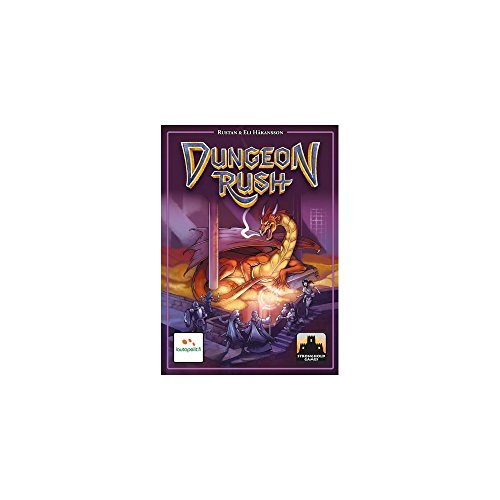 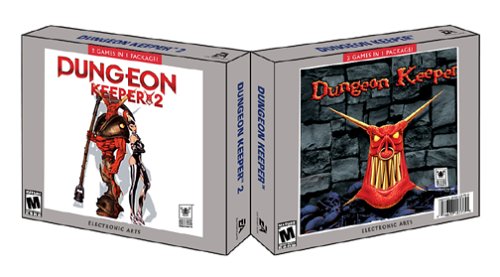 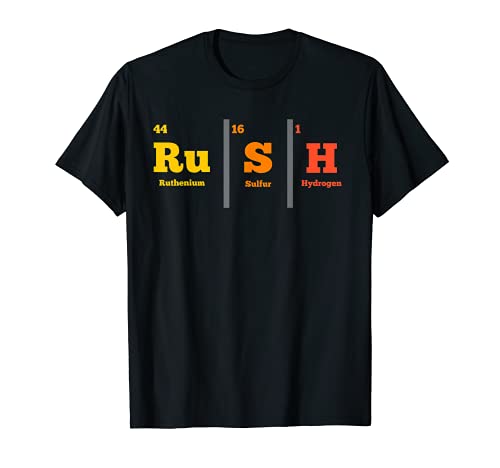 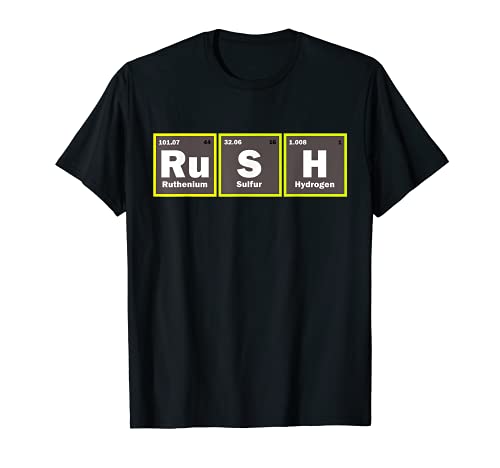 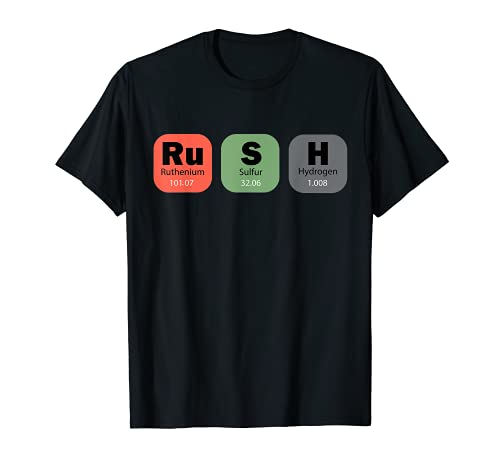 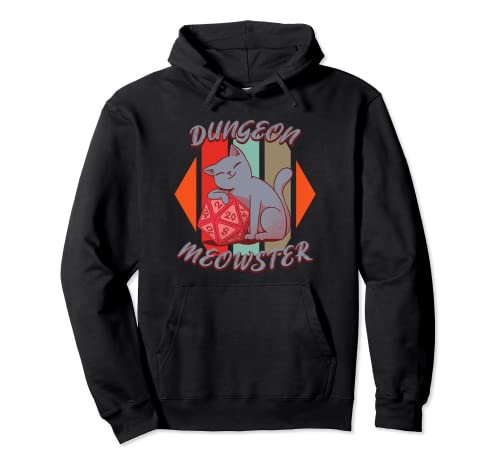 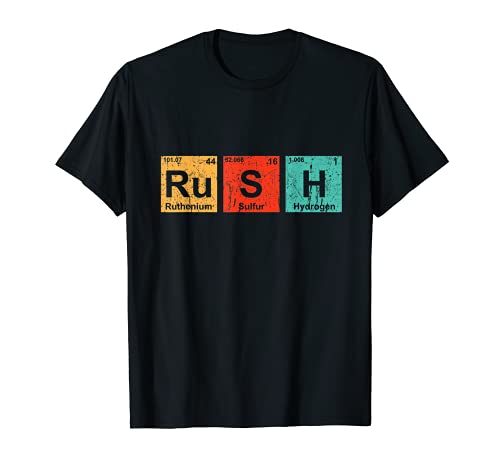 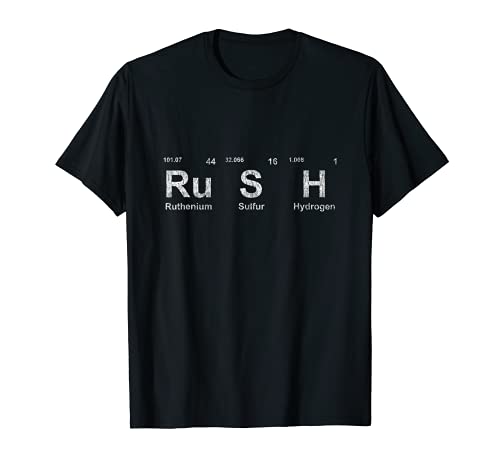 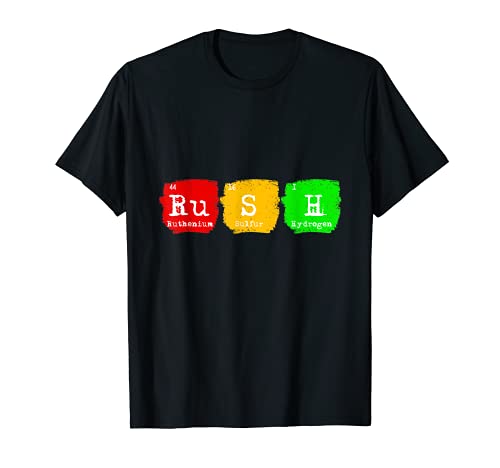 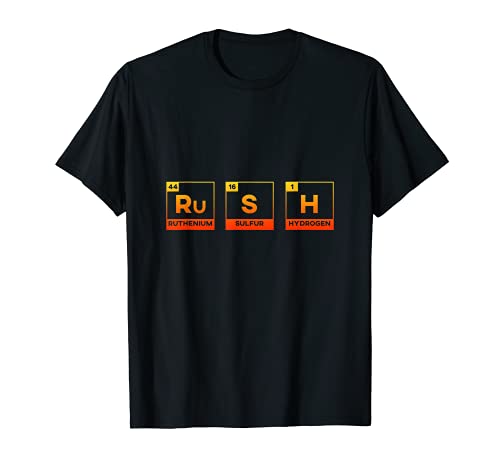